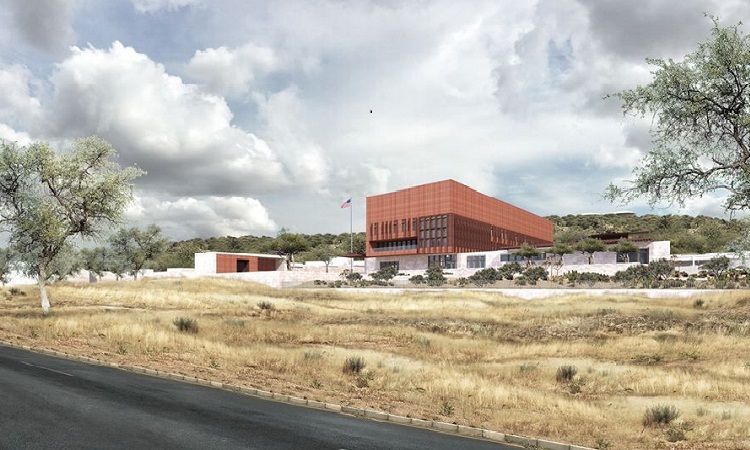 The United States is making a new commitment to the relationship between Namibia and America. We are building a modern, state-of-the-art U.S. Embassy that will be a platform for our partnership with Namibians on everything from health to economic growth to our shared belief in democratic principles.

To apply for a job helping build the new U.S. Embassy, send an SMS to 081 335 0683 with Last Name, First Name and Position or write to Windhoekhr@blharbert.com

Economic Benefit for the Namibian Economy

To apply for a job helping build the new U.S. Embassy, write to Windhoekhr@blharbert.com