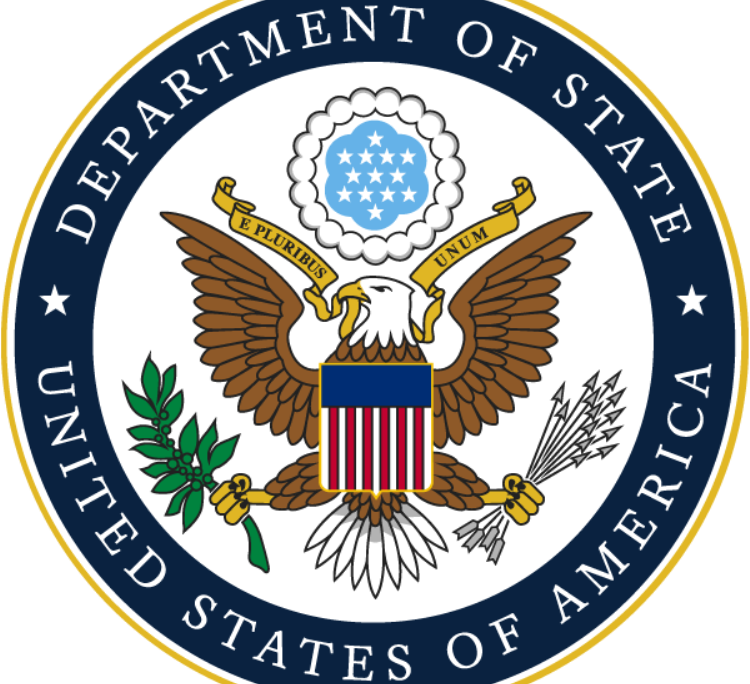 U.S. President Donald J. Trump sent a written message of congratulations to Namibian President His Excellency Hage Geingob and the Namibian people on the occasion of Namibia’s 30th anniversary of independence.

In the message, President Trump said that Namibia’s strong democratic traditions were evident in its peaceful national elections last year and that Namibia’s continued commitment to human rights and the protection of individual freedoms remains a model in the region and around the world.

President Trump highlighted his pride that the United States has been able to support Namibia’s successful response to the HIV/AIDS epidemic and applauded its commitment of resources to addressing this issue.

President Trump looked forward to increasing further bilateral trade and investment to benefit both our nations.