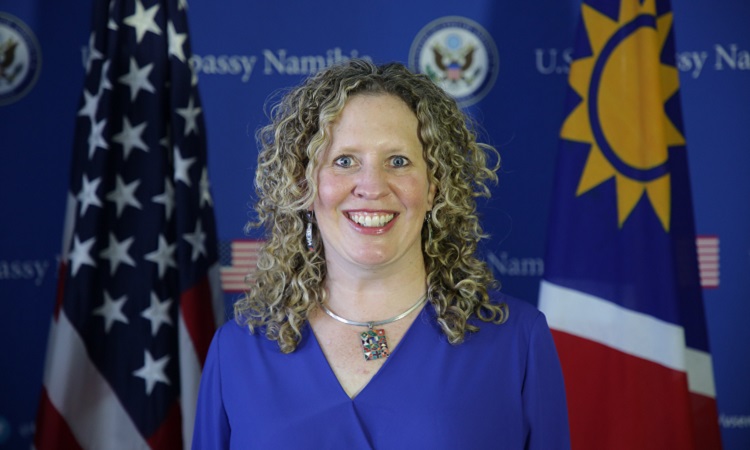 In recognition of November 25 as the International Day for the Elimination of Violence against Women, I want to send a clear message and support all the other voices who are saying the same thing:  violence against women and girls must end now.

Globally, more than one in three women experience such violence during their lifetimes, and even more sadly, it is often at the hands of someone they love.

There is no excuse for gender-based violence, not in the United States, not in Namibia, not anywhere.  This is an inexcusable crime that governments, social organizations, and courageous individuals must end by working together.

Last month, the Biden-Harris Administration issued a National Gender Strategy – the first ever in the United States – and ending gender-based violence is a fundamental part of that strategy. Achieving gender equity and ending GBV are core to the United States’ domestic and foreign policies, but there is still a long way to go.

Every individual has inherent dignity, rights, and deserves to be treated with honor.  Those are the values that Americans and Namibians believe.

Together, we and everyone else who holds these beliefs can bring us closer to a world where safety and security are guaranteed, and where everyone, including women and girls, can live up to their full potential for the good of families, communities, countries, and the world.