Home Home | News & Events | U.S. Ambassador announces US$89 million for HIV prevention, care, and treatment in 2021 from the PEPFAR 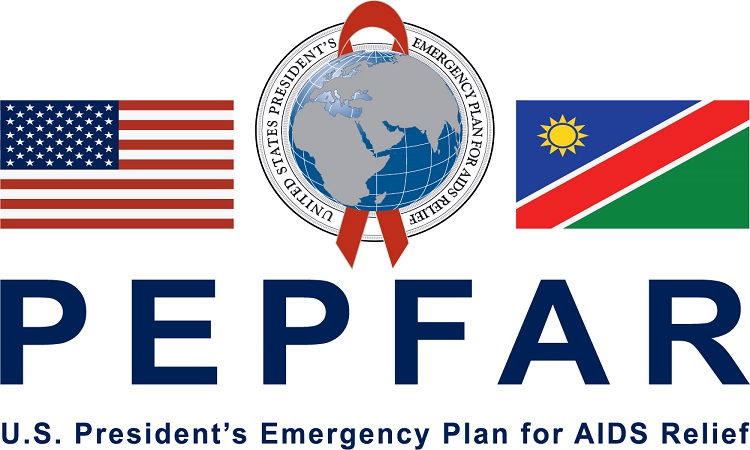 Windhoek – U.S. Ambassador Lisa Johnson announced that the U.S. President’s Emergency Plan for AIDS Relief (PEPFAR) will contribute $89 million U.S. dollars to Namibia in 2021 to fight HIV. The funding amount is an increase from $81 million USD that the PEPFAR program provided in 2020.

“Namibia is a global leader in nearing epidemic control. 95 percent of people with HIV know their status. 95 percent of people with HIV who know their status are on treatment. And 92 percent of the people on treatment take their medications regularly and are ‘virally suppressed,’ meaning the virus is not detectable and cannot be transmitted. Undetectable = Untransmittable,” Ambassador Johnson said.

The 2021 PEPFAR funding, which starts with the U.S. fiscal year on October 1 2020, will support the Ministry of Health and Social Services to move those percentages even higher, with a goal of reaching 95-95-95.

At the media briefing, the U.S. Embassy’s PEPFAR Coordinator gave details on the HIV programs that the $89 million USD of funding will support.

The DREAMS program, which stands for Determined, Resilient, Empowered, AIDS Free, Mentored and Safe, will double its budget and triple the number of adolescent girls and young women it works with to keep them free from HIV, the PEPFAR Coordinator explained.

And, PEPFAR will support the MOHSS to keep over 200,000 PLHIV on treatment, most of whom will be eligible to take the advanced TLD medication. TLD medication has fewer side effects, works faster to suppress HIV, and is less likely to develop resistance by HIV than other HIV medications.

A U.S. Embassy expert from the Centers for Disease Control and Prevents (CDC) also spoke at the briefing to explain that PEPFAR programs had adapted so that they could continue safely during COVID-19.

The United States government has invested approximately $1.6 billion USD in HIV treatment and prevention in Namibia since 2005.