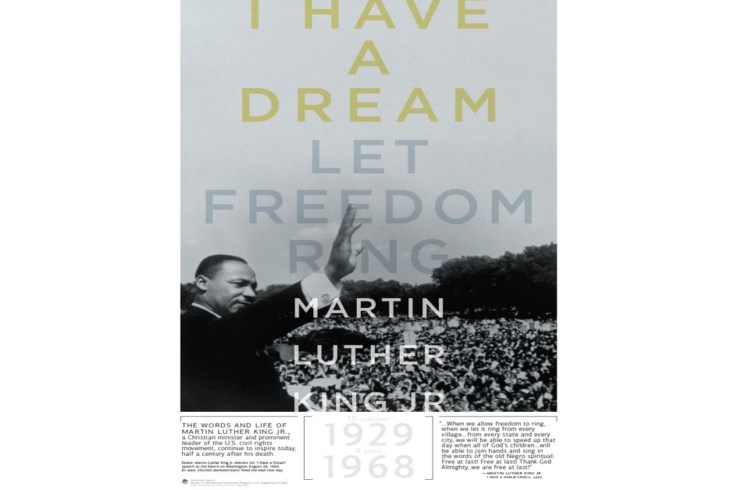 The U.S. Embassy’s Public Affairs Section is celebrating Black History Month with educational and cultural events during the month of February. The programs will be held at the American Cultural Center on Independence Avenue, at the Sanlam Centre, Third Floor (3rd) in Windhoek. Entrance is free and open to the public.

Speakers Program:
In honoring the Namibian-U.S. relations, U.S. exchange program Alumni will lead a speaker series on Thursday evenings. The programs will start at 18:00 and participants may book seats by emailing PublicAffairsWindhoek@state.gov or calling 061-444-902.

February 14, 2019
Kaveto Tjatjara
Topic: Sanitation – is it a right or a necessity?
Are we continuing the Apartheid policy of stripping people of their dignity by denying them proper sanitation facilities?

February 21, 2019
Steven Harageib
Topic: What does economic and political liberation mean for someone caught in cycles, mazes, and prisons of poverty, domestic violence, poor education, access to basic needs?
With the election on the horizon it is imperative that we relook civic participation against the national mood.

February 28, 2019
Seno Namwandi
Topic: “Bridging the gap between African History, Culture, and the 21st Century.”
Seno will be joined on a panel by Brendan Ihmig and Mohammed Shehu

Movies-and-discussions program
A movie-and-discussion series is scheduled for Fridays and will capture the diverse narratives of African-Americans. All movie screenings will start at 17:15. The public is requested to book seats in advance by emailing IRCWindhoek@state.gov or calling 061-444-909 / 910. Please note that all the screenings have a rating of PG-13:

February 8, 2019
Roman J. Israel, ESQ., a dramatic thriller set in the underbelly of the overburdened Los Angeles criminal court system. Denzel Washington stars as a driven, idealistic defense attorney whose life is upended when a turbulent series of events challenge the activism that has defined his career.

February 15, 2019
Black Panther, the Oscar nominated comic-book superhero movie tells the story of how T’Challa the heir of the hidden but advanced African kingdom of Wakanda step forward to lead his people into a new future while confronting a challenger from his country’s past.

February 22, 2019
Marshall, is based on an early trial in the career of Supreme Court Justice Thurgood Marshall. It follows the young lawyer to conservative Connecticut to defend a black chauffeur charged with sexual assault and attempted murder of his white socialite employer Muzzled by a segregationist court, Marshall partners with a courageous young Jewish lawyer, Samuel Friedman. Together they mount the defense in an environment of racism and Anti-Semitism. The high profile case and the partnership with Friedman served as a template for Marshall’s creation of the NAACP legal defense fund.

Black History Month was the inspiration of the Harvard-trained historian, Carter G. Woodson, who instituted “Negro History Week” in 1926. The celebration was expanded to a month in 1976, the nation’s bicentennial. Each February, Black History Month honors the struggles and achievements of millions of American citizens over the most devastating obstacles: slavery, prejudice, poverty as well as their contributions to the country’s history, culture and political life.