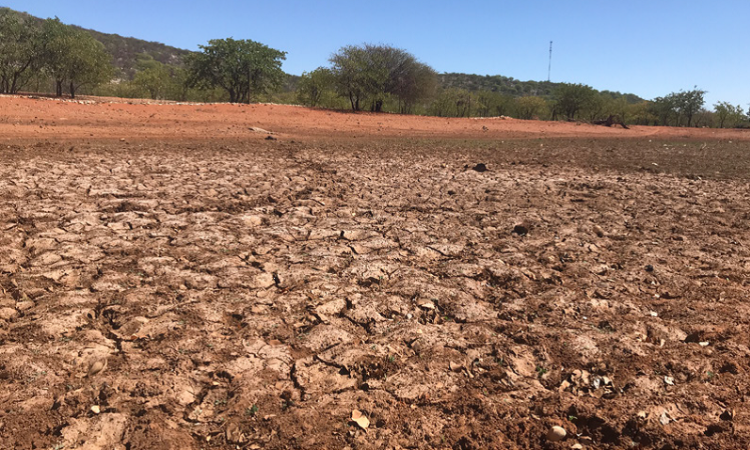 Windhoek – On 27 May 2019, the United States Ambassador to Namibia, Lisa A. Johnson, announced US$100,000 (N$1.44 million) in immediate drought assistance for Namibia from USAID’s Office for Disaster Assistance (OFDA).  The funds will be used for humanitarian disaster relief with water, sanitation, and hygiene interventions to be provided by the Namibia Red Cross Society (NRCS) to targeted drought-affected communities.

This assistance follows President Hage Geingob’s drought emergency declaration and the Namibian Government’s call for international support to supplement its own response efforts.

“Since independence, the United States has been and will continue to be a strong partner for Namibia.  This drought disaster assistance is a symbol of America’s commitment to work in partnership with the Namibian government to help Namibia prosper.  The United States will continue to support the Namibian people, and together, I know we can alleviate some of the challenges this drought is causing,” said Ambassador  Johnson.

Namibia is experiencing severe drought in most parts of the country following the driest rainfall season in 38 years.  Crop production is significantly below average and cattle are dying of thirst as well as lack of grazing.  Based on a five-year average vulnerability assessment, 556,000 people are estimated to be affected by the drought situation, which is almost one in five Namibians.