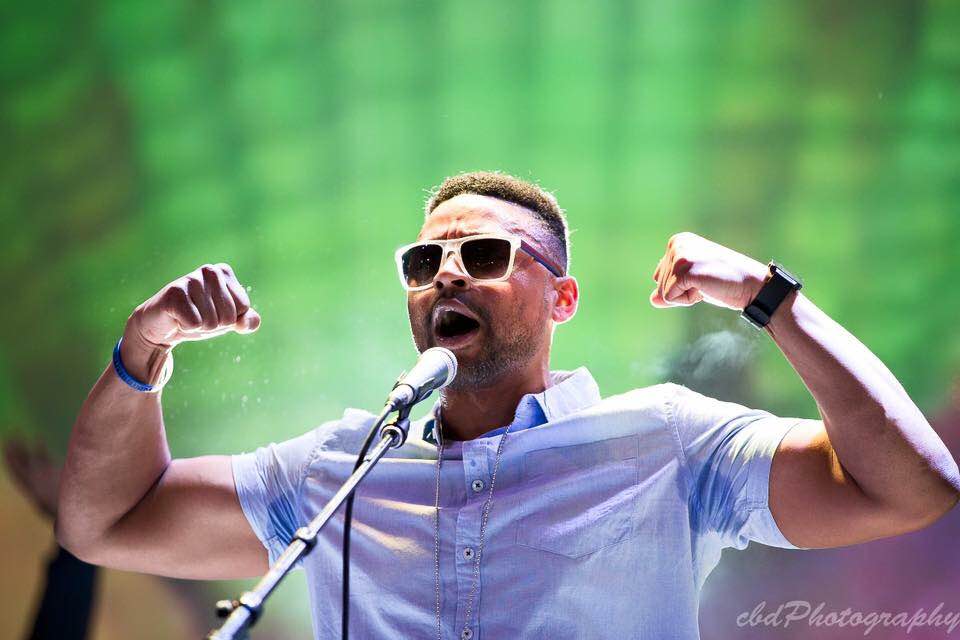 The U.S. Embassy’s American Cultural Center in Namibia, under “The American Music Abroad Program”, is hosting a series of public concerts next week on anti-bullying and gender-based violence delivered by American hip-hop group Wordsmith.

Wordsmith will be joined by Namibia United States Alumni Association (NUSAA) member and renowned gender equality expert Ngamane Karuaihe Upi, A.K.A. “Uncle GEP”.  Under the theme “The Power of Self Love”, Wordsmith and Uncle GEP together will deliver live music and messages to address issues of gender based violence (GBV).  The group is also expected to give interactive master classes to Namibian art students and other local artists in Swakopmund and at the College of the Arts in Windhoek.

Wordsmith’s dramatic style, clean lyrics, and message driven content has cross-genre appeal.  Their tour to Namibia will consist of bass guitarist Henry “Pep” Rose, who brings his knowledge and experience with a side of real soul.  Kareem Thompson won a drum competition at the age of 16 and he has played drums for Love & Hip Hop New York star Jhonni Blaze.  Dan Wachter serves as a multipurpose partner for Wordsmith handling band manager duties, videography, and sound.

In the U.S., Wordsmith visits grade schools to promote anti-bullying narratives to students.  The group has earned the ACAPLUS award four times and lectured and performed at various conferences around the country, including SXSW.

The American Music Abroad program is sponsored by the U.S. Department of State.  The program is designed to communicate America’s rich musical contributions to the global music scene as it fosters cross-cultural communication and people-to-people connections to global audiences.